From Tiananmen Square to Tahrir Square 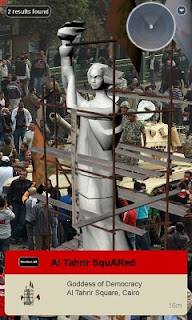 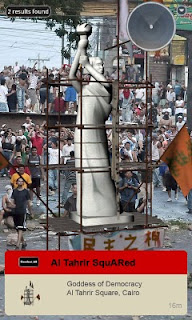 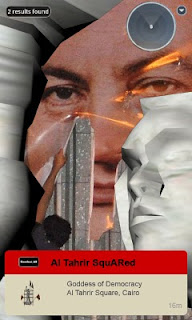 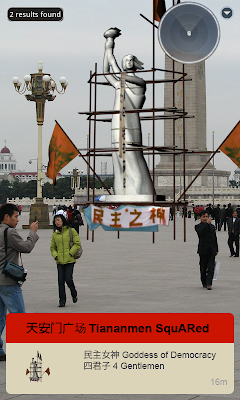 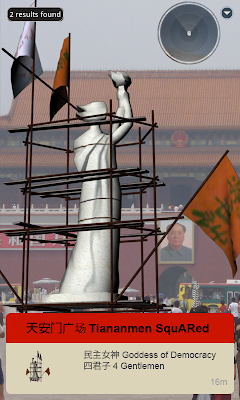 The fact that social networking sites have fueled the protests in Egypt will no doubt spur Chinese officials to further scrutinize such sites. And they may be right to pay attention: Zhao Jing, a liberal Chinese blogger who goes by the name of Michael Anti, said that “it was amazing netizens on Twitter cared about Egypt so much” that they had begun drawing parallels between China and Egypt. President Hosni Mubarak of Egypt was being called Mu Xiaoping, a reference to Deng Xiaoping, who quashed the 1989 popular protests in Beijing, while Tahrir Square in Cairo was being compared to Tiananmen Square.

Yet, there are intellectuals in Beijing skeptical of any similar protests arising in China, mainly because this nation’s dynamic economy has given many Chinese hope for a better life.